Jammu and Kashmir was not included in the Republic of India at the time of independence, but there were options before it to join either India or Pakistan. At that time the Muslim majority population of Kashmir wanted to meet Pakistan, but the last Maharaja of the state, Harisinh was inclined towards India. Harisinh had signed a “Instrument of Execution” document with India. Subsequently, Jammu and Kashmir was given the status of a special state under Article 370 of the Indian Constitution.
After the accession to India, Sheikh Abdullah assumed power in Jammu and Kashmir. He talked about the political relationship of J & K with the then Prime Minister Jawaharlal Nehru. As a result of this conversation Article 370 was later added to the Constitution. Article 370 gives special rights to Jammu and Kashmir. According to Article 370, the Indian Parliament can make laws only for three areas – defense, foreign affairs and communication – in the case of Jammu and Kashmir. In addition to implementing any law, the Central Government should approve the state government.

What is Article 370 and what is the meaning of its removal? As per the provisions of Section 370, Parliament has the right to make laws regarding defense, foreign affairs and communication about Jammu and Kashmir but the Central Government needs the approval of the State Government to implement the law related to any other subject. You can understand this way.
Article 370 gives a special status to the people of Kashmir i.e. Kashmiri people never want to remove Article 370 from there and there are many reasons but we will tell them later, we first tell you what is the stream 370

Due to this special status, Article 356 of the Constitution does not apply to the state of Jammu and Kashmir.
For this reason, the President does not have the authority to dismiss the constitution of the state.

Under this, the Indian citizen has the right to buy land anywhere in India, except in the states having special rights. That is, the people of other states of India can not buy land in Jammu and Kashmir.

Article 360 ​​of the Constitution of India under which there is a provision for imposing financial emergency in the country also does not apply to Jammu and Kashmir.

The term of the Legislative Assembly of Jammu and Kashmir is of 6 years while the legislatures of other states of India have a term of 5 years.

The orders of the Supreme Court of India are not valid within Jammu and Kashmir.

Due to Section 370, laws like RTI and CAG in Kashmir are not applicable.

Sharia law is applicable to women in Kashmir.
The panchayat is not empowered in Kashmir.

Due to Article 370, Pakistanis living in Kashmir also get Indian citizenship. 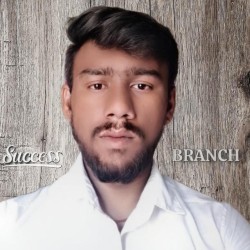 My Name is manish i am the founder of this successbranch blog. the main objective this blog is to promote hindi in the world . for this, i share all kinds of information here in hindi Learn More 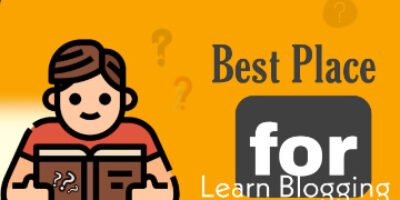 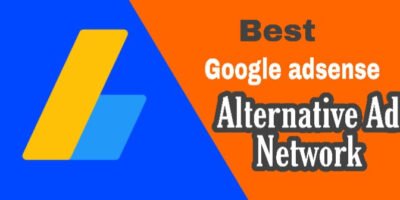 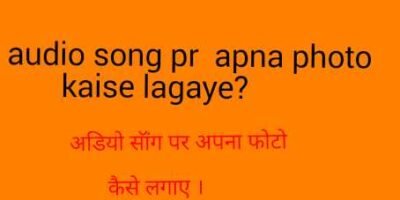 This site uses Akismet to reduce spam. Learn how your comment data is processed.

Get Your Favourite Product in best Price with Amazon